With the lockdown in place, the theatre business has been shut completely. This has led to a substantial increase in content consumption through digital streaming platforms. Several web series makers are speeding up post-production work to release their shows during the lockdown. 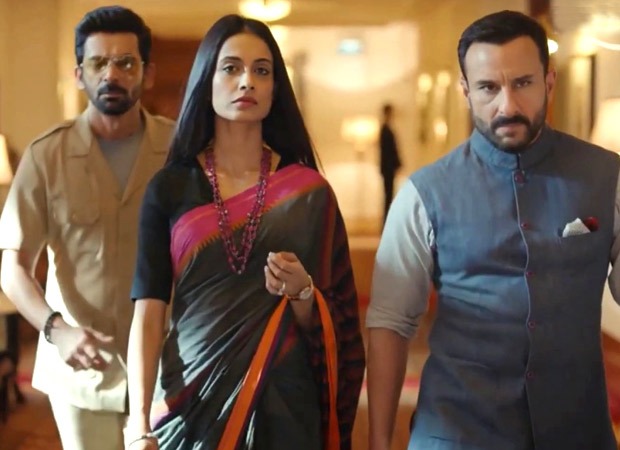 While releasing shows during lockdown sounds good, director Ali Abbas Zafar is in no hurry to finish the post-production of his show. Ali Abbas Zafar is currently working on a political drama tentatively titled Dilli. Talking to a tabloid he said that he would rather revel in the satisfaction of a series well made than join the rat race. He said that people have been asking them on social media to release the show, but they do not wish to rush the process.  The series was supposed to release in the last quarter of 2020 and they intend on sticking to it.

The show will be aired on Amazon Prime videos and the makers have already started working on season 2. Amazon Prime green signalled the second season after watching the rushes of season 1.