Director Shoojit Sircar has been hinting about it for some time. Now his latest film Gulabo-Sitabo which features Amitabh Bachchan and Ayushmann Khurrana as a squabbling landlord and tenant is said to be going straight to the digital platform 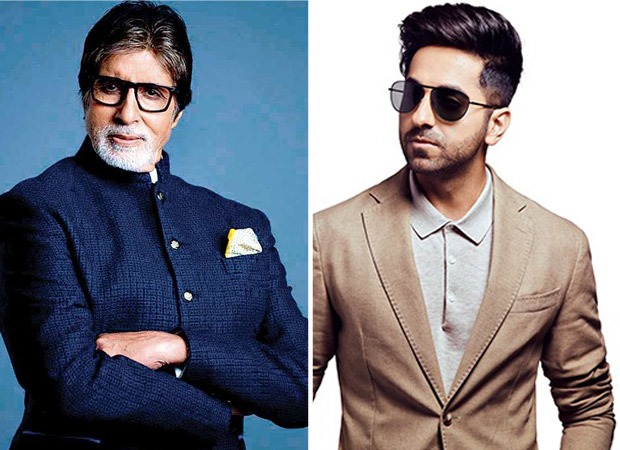 While director Sircar is more than happy to facilitate a quick release of his corona-stuck project we gather from sources close to Mr Bachchan that he and his co-star Khurrana are none too pleased with the swift deal that the producers of Gulabo Sitabo have cut with Amazon.

Says the source, “Both Bachchan Saab and Khurrana are keen to wait until the situation normalizes. But the producers are in an advanced stage of negotiation with Amazon.”