Ashok Selvan and Ritika Singh’s Tamil film Oh My Kadavule hit screens this year on Valentine’s Day. The film won people’s heart and got a good response from the audience. 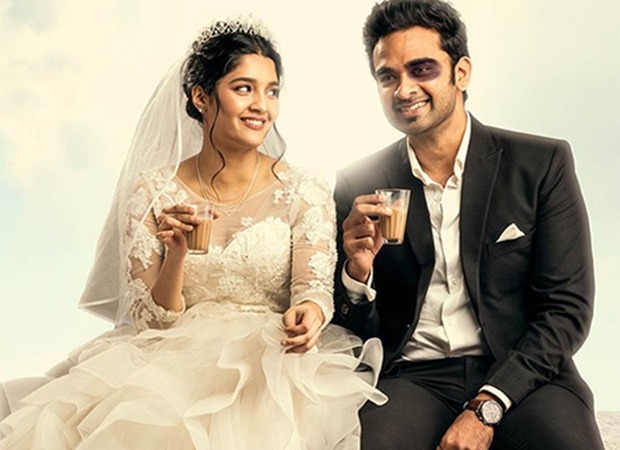 Makers of the film are now planning to remake the film in Hindi and have already started working on it. Ashok Selvan, actor and producer of the film while talking to a news portal confirmed that they are planning to make a Hindi remake of their film and are currently in talks. He said that it is too early to reveal cast details.

Director Ashwath Marimuthu made his debut with Oh My Kadavule. He will be directing the Hindi version as well and will soon be making an official announcement in this regard.

Oh My Kadavule is a romantic fantasy comedy film. The film revolves around a young man who married his childhood friend. When life gets complicated he gets a golden ticket to rewrite his fate. The film also features Vani Bhojan and has Vijay Sethupathi as a special appearance.