Dwayne Johnson and Emily Blunt to reunite for movie adaptation of Ball and Chain : Bollywood News 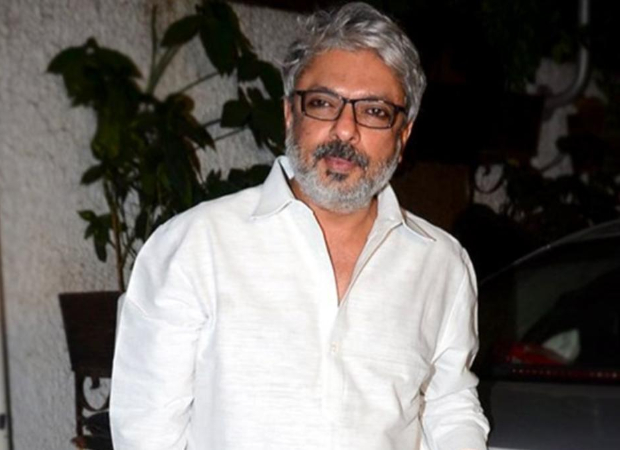 Bhansali’s Production house claimed that the merger was based on incorrect and misleading disclosure and that STX Filmworks or other companies cannot claim any rights in the film.

Meanwhile, the advocates representing Eros International said that the film Ram Leela was specifically mentioned in annual returns published for the fiscal ending March 31, 2019 and therefore there was no urgency to grant interim reliefs to the Bhansali Productions.

While the court has directed Eros International to pay Bhansali production the dues, it also said that the Production will have the liberty to approach it for relief against the merger after regular court resumes post lockdown.