ANGREZI MEDIUM works only because of Irrfan Khan and Deepak Dobriyal’s chemistry and also due to some touching moments.


While the film industry has come to a halt, the producers, actors and directors are interacting with each other through video calls and getting things in order for the future. Multiple films are being planned at the moment and one of them is Sanjay Leela Bhansali’s ambitious period musical drama, Baiju Bawra. Bollywood Hungama has exclusively learnt that the celebrated director is in talks with Ranbir Kapoor and Deepika Padukone for the official remake of the 1952 film. 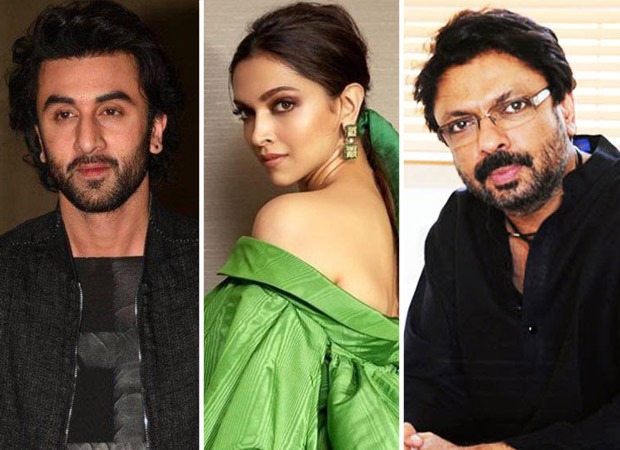 “Ranbir and Deepika make a pair to reckon with on screen and Bhansali wants to create magic on screen with the two actors. Talks are on, however neither of the two have signed the dotted lines yet,” revealed a source close to the development, adding further that the idea is to move away from the conventional pairing for Ranveer Singh and Deepika Padukone. “He will work with Ranveer again in the future, but he doesn’t want to repeat the pairing of the real life couple for the fourth consecutive time.”

Ranbir made his acting debut with Sanjay Leela Bhansali in Saawariya, which was a colossal disappointment, while Deepika has worked with the director in Ram-Leela, Bajirao Mastani and Padmavaat. Ranbir and Deepika, on the other hand, have worked together in two successful films – Bachna Ae Haseeno and Yeh Jaawani Hai Deewani, while their third collaboration, Tamasha, was a flop. “These are all early talks, which started before the lockdown, but with the entire calendar of actors going for a toss, it would be interesting to see how things shape up. Though Ranbir and Deepika will make for a formidable pair in a Bhansali film,” the source added.

Bhansali is currently working from home on the post production of his next directorial, Gangubai Kathiawadi with Alia Bhatt, which went on the floors in November last year. A lot of shoot still remains, and it will be resumed once the national scenario gets back to normal.