Indian cinema lost two icons, one week ago. On April 29, actor Irrfan Khan passed away after his prolonged battle with neuroendocrine tumour. Veteran actor Rishi Kapoor breathed his last on April 30 after two years of battle with leukemia. Tributes have been pouring in for the two actors who have made immense contribution to the cinema. 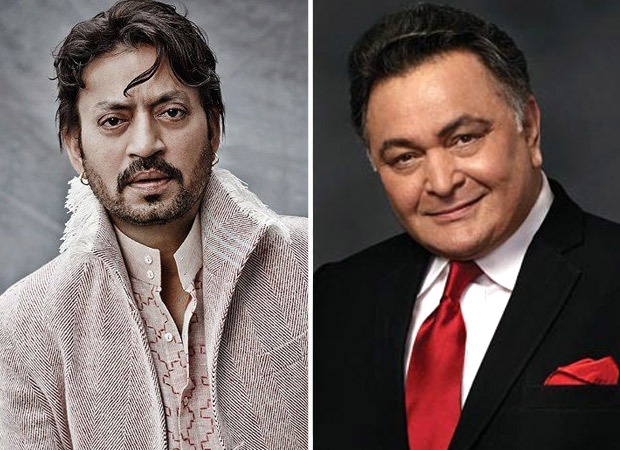 In the memory of two stars, Colors TV will be paying tribute to them with an event called Dard-e-Dil: A Tribute to the Legends. The virtual event will witness artists’ from films and TV who will celebrate the achievements of the actors and send in their pre-recorded videos. This will also be followed by some musical performances.

The event is set to be aired this weekend!