SCOOP: Amazon Prime acquires rights of Ludo and Jhund; both films to have a direct release on OTT : Bollywood News


The Ranveer Singh starrer ‘83 directed by Kabir Khan was supposed to release in theatres on April 10. However, owing to the lockdown the theatres have been shut down indefinitely. ‘83 narrates the story of Indian cricket team’s historic World Cup win with Ranveer Singh playing the role of Kapil Dev who was leading Indian team back then. 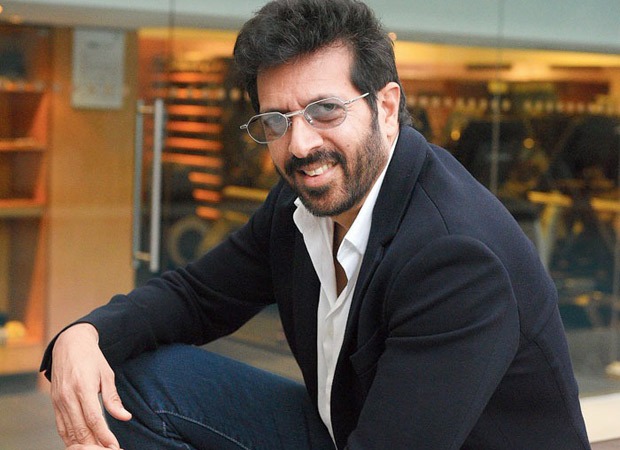 Kabir Khan while talking to a tabloid revealed that the 1983 cricket world cup is the greatest underdog story ever. He said that one can replace cricket with kabbadi and it would still hold weight.

Kabir Khan after talking to the team of 1983 got to know of several stories related to the world cup that year and what went behind the scenes. However, he found it difficult to incorporate everything into the screenplay. He said that he could only pick 25 stories from the 100 stories he had. This is the reason that it took him one and a half years to finalize the script. The film is not just from the point of view of players but also that of commentators and the spectators.

Kabir Khan also revealed that cricketer Krishnamachari Srikant had got married three months before the world cup. When he got to know that they have been selected to play the world cup he booked tickets to go to the US with six other players. They were supposed to fly as soon as the group stage ended as they were confident that India would be knocked out of the competition. He said that no one believed that they would even make it to the semifinals, but once their winning streak started, the players started cancelling their tickets.

5 Must Have Antiques for the Collector in You