Bollywood Hungama had earlier reported that multiple Bollywood films are gearing up for a direct to OTT release, owing to the on-going coronavirus pandemic. We have now exclusively learnt that Akshay Kumar’s horror comedy is set for a direct to digital release in June. “Akshay Kumar, Vijay Singh (Fox Star Studios) and Tusshar Kapoor (Producer) along with the officials of Disney+Hotstar have been interacting over video calls for last 3 weeks, and it was only on a meeting on the evening of May 4 that everyone reached a common ground to get the film to release directly on the OTT platform,” revealed a source close to the development. 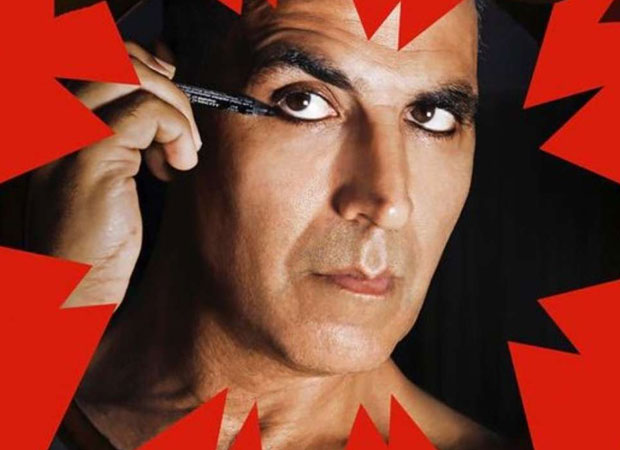 The source further added that everyone has now given a green signal to give up on the theatrical release as the stakeholders don’t expect cinema halls to open before September this year. “The principal shoot of Laxmmi Bomb was wrapped up in November last year, with some patch-work and reshooting done more recently in February. Director Raghava Lawerence is currently working on the final edit and post production of the film from Hyderabad, while Akshay is expected to send his dubbing tapes digitally to the director in a couple of days,” the source added.

The makers have cracked an umbrella deal by renegotiating the satellite and digital rights with Star network and Fox Star Studios. “The combined value of the deal from the sale of digital and satellite rights is estimated to be around Rs. 90 to 100 crores, in addition to the income from music rights. Major chunk of the money goes in Akshay Kumar’s pocket, as apart from acting, he is also one of the producers on the film,” the source explained.

While an official confirmation is still awaited, we hear that this will be among the first major films to arrive direct on OTT. “A lot of films will follow suit, it’s just a matter of time before things are made official.”

Also Read: Radhe – Your Most Wanted Bhai and Laxmmi Bomb to miss their Eid release this year due to Coronavirus lockdown