Actors to do makeup at home, doctors to be on set and more new safety measures set up by Cine bodies : Bollywood News


Shehnaaz Gill signed Mujhse Shaadi Karoge immediately after she exited the Bigg Boss 13 house. The idea of the show was to find her a potential groom through various tasks and activities. However, during her last interaction with a portal, Shehnaaz accepted that she was not interested in the show and that she regrets being a part of it. She has always been clear about her feelings for Sidharth Shukla and has confessed them to him. 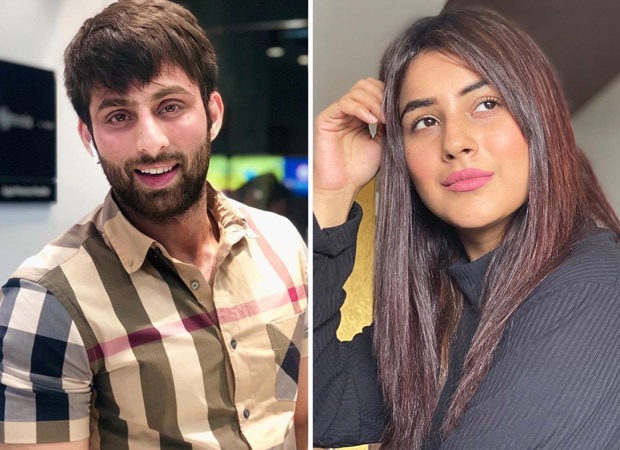 Mayur Verma, one of the contestants on the show has reacted to her statement. He said that they knew she was not interested in the show from the third day itself. He said that she told them to have fun and enjoy their stay in the house and that it should look like the best boys were shortlisted for her. she further explained to them that she liked Sidharth and he liked her too. The boys would joke with her saying that when she got married, they would push the car for her groom and her.

What do you think of this entire reality show controversy? Be sure to let us know in the comments below.

Also Read: Shehnaaz Gill says she does not care about other people’s opinions, but feels bad when they target her fans