Cinema theatres were among the first to shut shop with the increasing number of COVID-19 cases in India. This has led to the delay of film releases. Now, the Multiplex Association of India (MAI) has appealed to studio partners, producers, artists and content creators to support the cinema exhibition sector by holding their films and releasing them in theatres once they’re opened again. 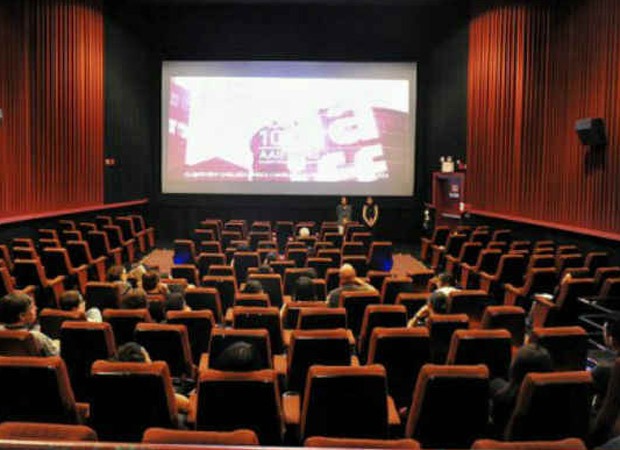 India went under lockdown starting March 25. The country is under phase 3 of the lockdown which is extended till May 17. Several producers have also started considering to release their films on OTT if the lockdown extends.

In a statement, MAI requested producers to “respect the exclusive theatrical window.”

“MAI would like to urge all studio partners, producers, artists and content creators to support the cinema exhibition sector, a vital part of the value chain, by holding and releasing their films in the theatres, once they open again. To this end, we urge all studios, producers, artists and other content creators, to kindly respect the exclusive theatrical window, which has been a time-tested industry practice, agreed to by all stakeholders, not just in India, but even globally, for several decades,” the statement read.

The association also stated that the pending releases and new movies will boost film business once the theatres open up. “The collective, social experience of watching films on the big screen needs to be preserved and it can be done so only with the collective support of all stakeholders,” it read further.

“We are also thankful to the studios, directors, producers and everyone in the Indian film industry who have shown their faith in cinema exhibition by coming out and voicing their support, over the past week. By supporting each other now, we will return stronger than ever when we are again able to welcome back the many crores of devoted film fans who miss the big screen every bit as much as we do,” the statement said.

ALSO READ: Actors to do makeup at home, doctors to be on set and more new safety measures set up by Cine bodies