PICTURES: Kriti Sanon and Nupur Sanon have a mushy quarantine


Reports appearing in a section of the over-zealous press declaring that Hrithik Roshan may be doing the remake of B R Chopra’s The Burning Train are not just false and misleading but also absurd. 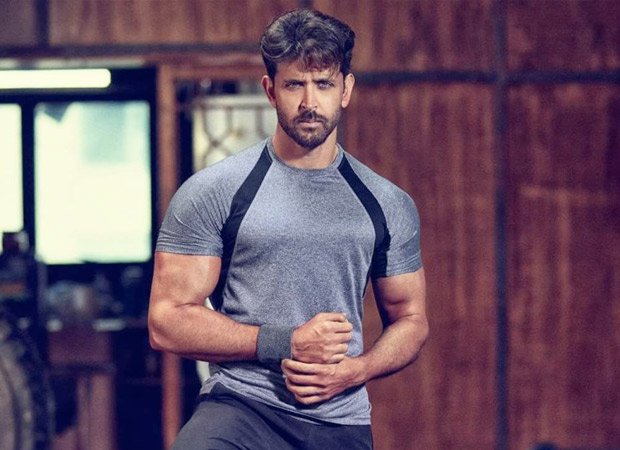 Says a source close to Hrithik, “All the filmmakers who are close to Duggu (Hrithik) know he doesn’t want to do remakes. He did one remake Agneepath (of Amitabh Bachchan’s film). That’s it. After that it’s a firm no to all remakes.”

The source points out that Hrithik has recently turned down the remake of Satte Pe Satta. “And that was to be directed by a close family friend Farah Khan. Duggu went to lunch to Farah’s place when she invited him. Farah made the offer. Duggu was too polite to say an outright no. It took quite a while for Farah to get the message. No remakes!”

The source close to Hrithik wonders where such stories emerge from. “Duggu hasn’t even been approached for The Burning Train. Wasn’t the original a big flop? And wasn’t it a two-hero project featuring Dharmendra and Vinod Khanna? Why would Duggu do a two-hero film? Who does two-hero films these days? Unless it’s Yash Raj’s War where Duggu and Tiger are like two-halves of one whole, can’t be made without both.”

Interestingly no major A-list star is keen on doing two-hero films. They are considered too costly and irrelevant.