Rakul Preet Singh started off with the south industry and is now one of the coveted actresses of Bollywood. She started off as a sportsperson and has played golf at a state level, but soon changed industries and her mother was the driving force for the career change. Her mother, Rini Singh revealed that she was the one that prepared her for Miss India and encouraged her to audition. Whenever Rakul would question her how things will work out, Rini moulded her. 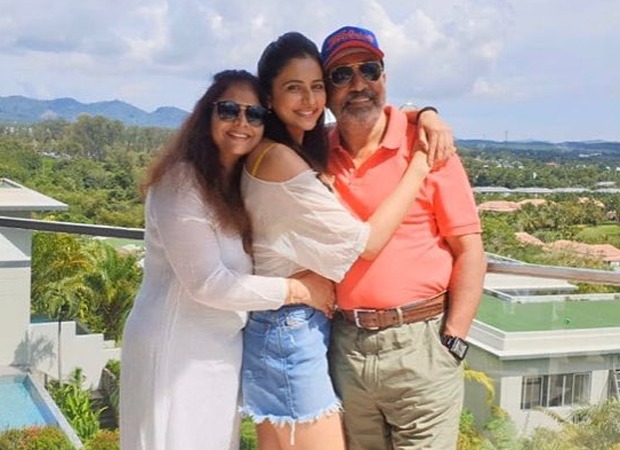 Even when Rakul expressed that she will be required to wear a bikini, her mother said that she will prepare for it. Rakul reveals that her parents were more comfortable with the idea of her wearing a bikini more than she was. Whenever they went shopping, her father would ask her to buy vibrant coloured bikinis rather than the dull ones. It was Rakul’s mother that wanted her to be a part of the industry because she was aware that Rakul could do it.

Rakul also spoke about how her mom changed jobs to take care of her brother and her whenever her father was transferred. She definitely gives all the credit to her parents for being super supportive with her career. She will next be seen in Attack with John Abraham and Jacqueline Fernandes and has already started shooting for her untitled next with Arjun Kapoor.