THIS is why Bigg Boss 2 contestant, Sambhavna Seth, was rushed to the hospital : Bollywood News


StarPlus, the country’s leading general entertainment channel StarPlus is entertaining viewers with the legendary show – Ramayan. Written, produced and directed by Ramanand Sagar, Ramayan, first aired in 1987 and acquired a cult status over the years. The show boasts of a talented ensemble comprising of Arun Govil as Lord Rama, Dipika Chikhlia Topiwala as Goddess Sita and Sunil Lahri as Lakshman. It also starred veteran actors Lalita Pawar as Manthara, Arvind Trivedi as Ravana and Dara Singh as Hanuman. Not many people are aware that the show’s maker Ramanand Sagar was destined to make this mythological saga into a classic rendition for television. 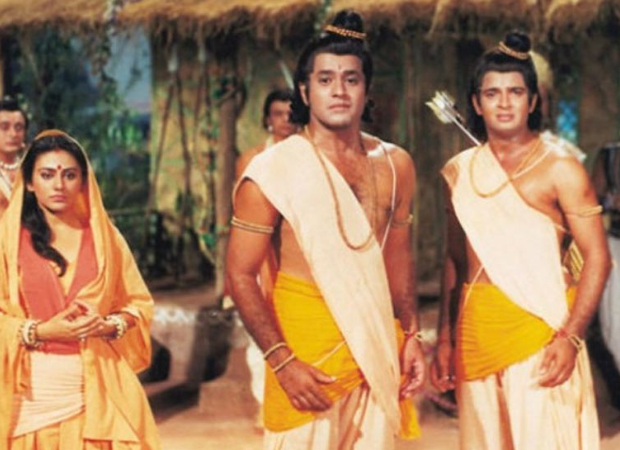 There is an interesting story that has been shared by Ramanand Sagar’s son Prem Sagar in the book that he has written on his father’s life – An Epic Life: Ramanand Sagar: From Barsaat to Ramayan. In 1942, when Ramanand was 25 years old a Kashmiri mystic, Pandit Nityanandji had predicted that Ramayan would be retold by Ramanand Sagar. In 1976, noted film producer, Mr Mohla, on observing Ramanand’s astrological chart, had said that Ramanand Sagar would cause a spiritual awakening globally through the medium of cinema. Going forward, Ramanand Sagar ensured that this vision turned into reality and the rest is history!

Ramayan created waves across the world with its soulful narrative. The divine tale of how good triumphs over evil gladdened hearts of every viewer. Streets would be deserted on Sunday mornings as people stayed glued to their television sets as Ramanand Sagar’s Ramayan described the tale of Lord Ram in vivid detail.