Sanjay Dutt is an actor who has appeared in a great many numbers of films spanning across genres, thus time and again proving his adaptability to wear the mask of different characters. The actor has been in the industry for a very long time and has even been part of the transformation and evolution of the Indian film industry. 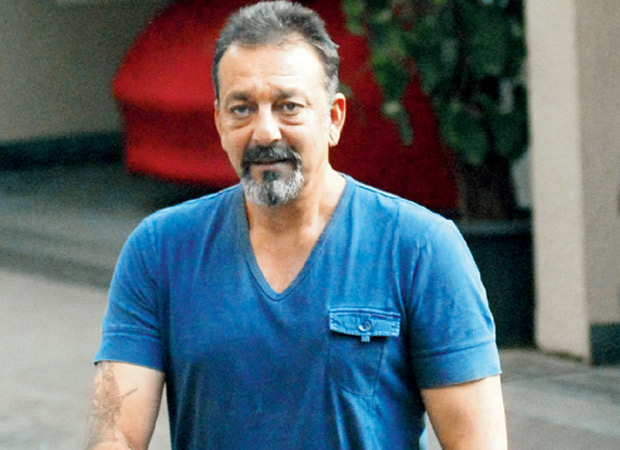 Of late, Bollywood has been going through a paradigm shift as the world of content has been brought to digital platforms. OTT platforms have opened up new avenues and make any genre of series or films available, just a click away, which has been benignant for the viewers.

Actor Sanjay Dutt comments on how he feels OTT platform can be beneficial for artists, he says, “OTT platforms are flourishing and have brought about so much variety in terms of content. They also enable artists to experiment with material and characters. If I get a script that excites me, I would love to foray into digital entertainment.”

Sanjay Dutt is an actor who is enriched with the experience of the various characters he has played on-screen and it would be thrilling to see him make a debut on OTT platform. The actor shows interest in foraying into the world of digital entertainment so the audience can just keep their fingers crossed and wait to see what happens!

2020 is an immensely packed year for Sanjay Dutt as the actor will be seen in five big banner films namely, KGF: Chapter 2, Shamshera, Bhuj: The Pride of India, Torbaaz and Sadak 2. The actor will certainly ace the characters as he can slip into any character given to him as he is rich with the experience of numerous characters he has played on -screen.