Hrithik Roshan dominated at the box-office last year, with Super 30 and War going ahead to emerge massive hits, the latter being the highest grossing film of the year. He was slated to kick-off the Satte Pe Satta remake with Farah Khan, however the actor eventually walked out of the project owing to issues with the script. Ever since then, there have been speculations about what he is doing next, but one hasn’t got an official word about the same. 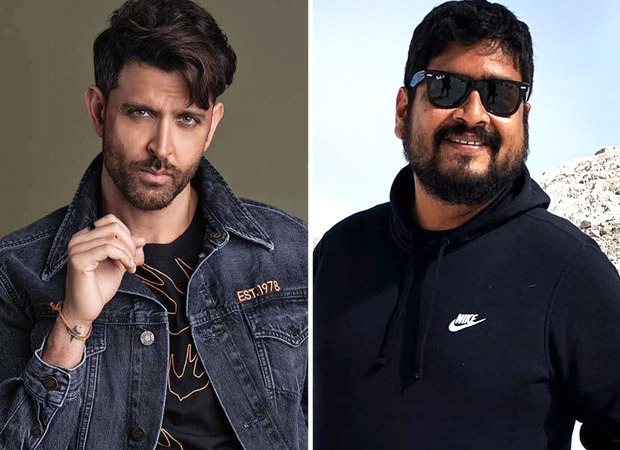 “He is in talks with multiple producers and directors discussing several films and is working towards forming a formidable line-up. He is exploring different genres and doesn’t want to confine himself to action. One of the directors he is in talks with is Om Raut, who directed Ajay Devgn in Tanhaji: The Unsung Warrior,” revealed a source close to the development, adding further that there are a lot of other projects that he is considering, including his plans to expand on the production front.

The actor and his filmmaker father Rakesh Roshan are in constant touch virtually along with the writers, to discuss Krrish 4. “Krrish is one of the dearest franchise for the Roshans and will go on floors only when everything is locked as per their vision.” In a recent interview, Om Raut was quoted saying that he is great friends with Hrithik Roshan, who is very passionate about cinema. They keep discussing ideas, but there is nothing concrete at the moment.