PAL PAL DIL KE PAAS has an outdated storyline, with just the mountain scenes and Sunny Deol’s direction saving the day to an extent.


Indian cinema lost one of the finest actors of our times – Irrfan Khan on Wednesday, April 29, 2020. The actor’s funeral was held in the presence of his family and close friends. Tributes have been pouring in for the actor from all across! Now, villagers of Tringalwadi Fort in Igatpuri, Maharashtra have renamed their locality to pay tribute to Irrfan Khan. 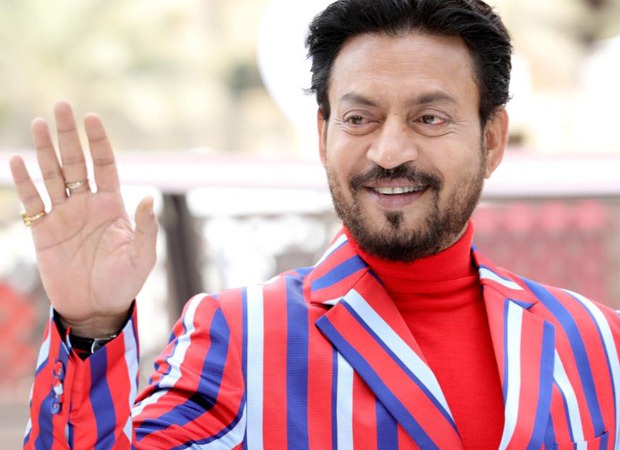 A decade ago, the actor traveled to Igatpuri and bought a plot which was his vacation home. Gorakh Bodke, a member of the Zilla Parishad in Igatpuri, revealed that he helped the families of the villages a lot including donating medical ambulance for emergencies, and in the development of the area. He even started to fund local schools. Bodke said that Irrfan always helped whenever they were in need.

As per reports, Irrfan Khan would do everything he could to help the tribal families by providing them with books, textbooks, raincoats, and sweaters to more than 1000 students.  He sponsored a dozen of computers for the students and would send them sweets during festivals. While the villagers couldn’t see him much after he was diagnosed with cancer, they have been mourning the loss of their guardian angel. Gorakh Bodke said that they will formally rename the locality as Hero-chi-Wadi which means the neighbourhood of a hero in Marathi. This is their way of paying a tribute to Irrfan.